Trump is shoveling his shi-irrresponsibility for his failures onto everyone else. 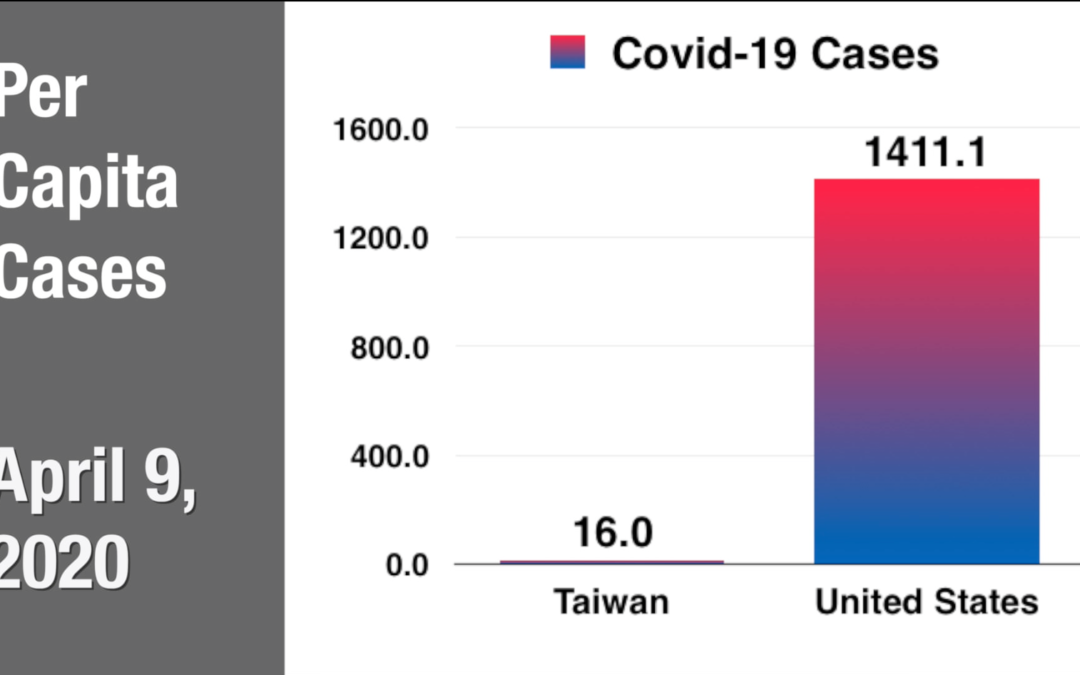 Trump did not activate the Defense Production Act in January. He should have. He delayed. He still is not using it properly. He is not a leader. He is a follower. He follows what has to be done after everyone else knows it but him… then he finally acts. So he doesn’t lead. He follows. More Americans have died from Covid19 than Osama Bin Laden killed. I guess that makes Trump a winner.

Note: Per capita analysis in cast is ‘per million’.

Trump says the US has a great healthcare system and that’s true, but the effectiveness of that system for Americans depends on who is in charge. For example. Under President Obama more Americans were able to get access to healthcare. Under Trump more people are losing their healthcare benefits.

With the coronavirus, we now see that more Americans have died that Osama Bin Laden killed. So unfortunately we have to say Donald is better than Osama at killing Americans. I know some will argue and say well the virus killed them. But Donald delayed action. For example: Taiwan took action, and they live next to China. They have had 6 deaths and a total of 380 cases. They are also doing massive testing, much more than America on a per capita basis.

Trump was clearly too busy having campaign rallies and making fun of the hoax virus. He focused on himself as usual.