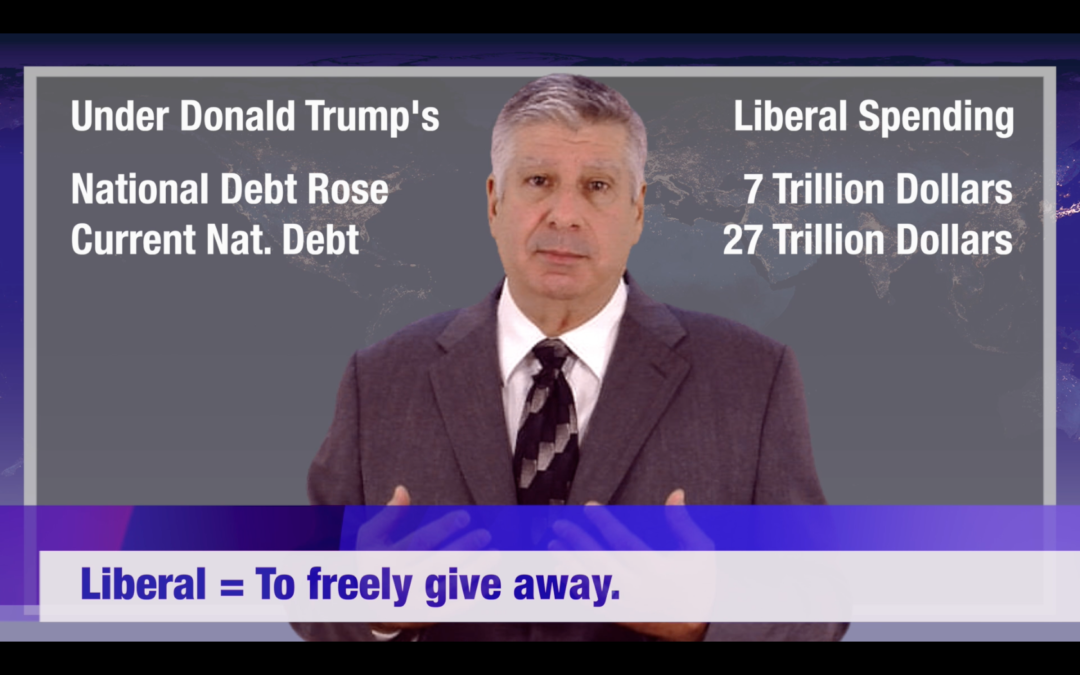 Sure everyone makes mistakes, but when it happens on important issues, like a stimulus bill that is being held up because of political agendas, preventing Americans from getting needed relief, during a global pandemic, that is killing 10’s of thousands of US citizens, because POTUS doesn’t want to safeguard Americans, or our economy,  so he let’s everything get out of hand, and just keeps trying to pretend there is nothing bad happening…. One hopes that the mistakes are corrected so that we can all learn and do better. Wolf Blitzer made a mistake in an interview with Nancy Pelosi. Then he compounded the mistake because he did not grasp that she was trying to inform him his context was way off base. Wolf used false equivalence for his position, but apparently did not realize it. This piece delves into the context.

The big issue was that scope, context and relevance of argument from Wolf were off-base. You might say he did his homework for the wrong homework assignment.

But it’s a bit more complex than that. Wolf really did think the point he was arguing form was valid. And Nancy Pelosi knew Wolf did not understand the underlying issues.

What I think put the wrong icing on the cake was when CNN’s Chris Cillizza did a piece on the exchange and reported that Nancy Pelosi was ridiculously over the top in her response.

Truth is Wolf blew this. Then Cillizza blew it by painting Pelosi with the wrong brush. Seemed a bit catty to me.