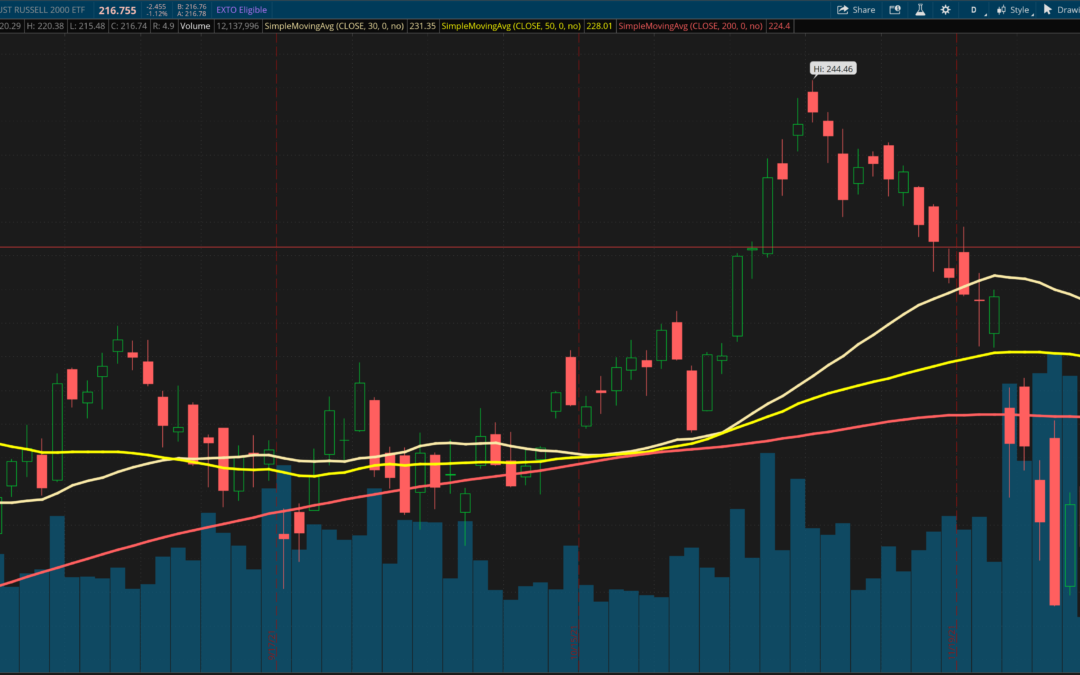 Massive liquidity was injected into the global economy due to the pandemic.

The Trump tax cuts in America reduced America’s capacity to respond to additional  emergencies. Like it or not, Trump did it to make himself look better while risking not only America’s economy, but the entire world. That’s what megalomaniacs do.

Liberal means to freely give away. The Trump administration decided on a very liberal policy in multiple areas. Trump was liberal with the truth meaning he gave it away and decided lying to and misrepresenting reality was the better way to go. Then he pushed for 0% interest rates and kicking in a QE wave of bond buying by the Fed. He pushed hard, and quite frankly whined like a baby, and threatened his people if they did not do what he wanted. He didn’t get everything he asked for but he got most of it. So here we are.

It’s a funny thing, I hear:

‘this time it’s different’ and ‘we’re in a different market’. But a market is a market. Supply and demand, debt and risk.

Overall, monetary and fiscal policy has been too liberal for decades, at least since the 80’s as we began to see the impact of buying politicians post Buckley vs. Valeo (1976).

Here is our current status:

Fed Chair Powell now states Fed may have to pull back QE earlier than expected and address low interest rates.

Note: It is in fact the QE and low interest rates that have put us in the position we are now in. For those that would argue we had to lower interest rates due to the pandemic. I agree, but not that low.  And, if Trump had not been so selfish as to only think about himself, America s response to the pandemic would have been smarter and we would not have needed as much economic stimulus. Instead, Trump made America the Covid capital of the world. Those are the facts.

Result of Trumps actions and lack of action on pandemic: 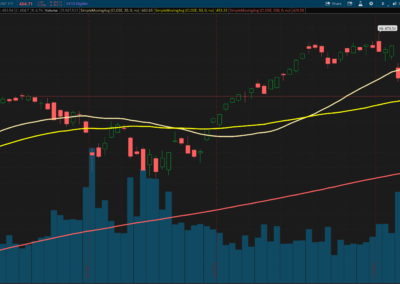 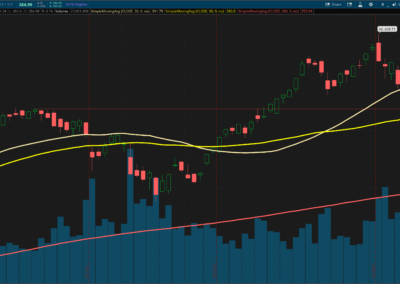 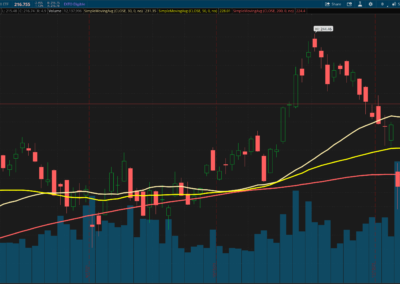 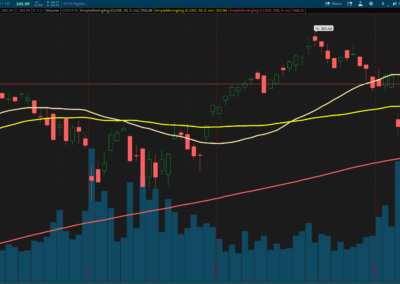 The market rise is based on an overextended debt plus an oversupply of money.

The oversupply of money is fueling inflation risk.