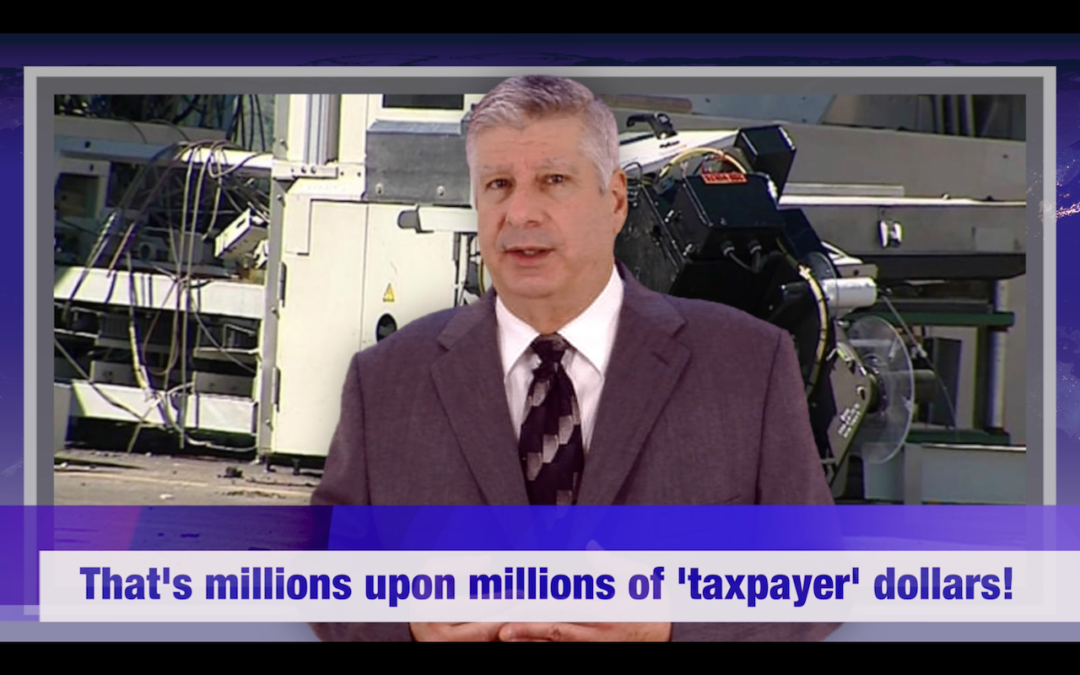 Welcome to the Trumpman Show Episode #22,000 something. This episode is called Election and Voter Fraud 2020, starring Donald  J. Trump. Trumps character as POTUS will rehash his classic Trump University story and acting method where he relies on RICO style crime action to pull off yet another amazing coup….

Okay, so it’s a regurgitated episode we’ve all seen before. And yet, the show is still going on, and many in the audience are curious how this episode will play out.

The plot line is simple: claim election and voter fraud, encourage foreign powers to commit fraud while an underlying subplot indicates your own political party (GOP) is helping with voter suppression and possibly even adding to the drama by getting people to actually commit voter fraud. Heck even the main character Donald tells his audience to vote twice, which is illegal.

So here’s an anatomy of a RICO violation. Claim or create a problem, Then offer the solution to the problem. Trump claimed the 2020 election will be the most fraudulent ever. Trump and team Trump and lawyers are preparing for either replacing electors or forcing a vote to go to a congressional one vote per state method where GOP has a slight advantage. Then if needed send it all to the supreme court, which Trump has already packed and is trying to pack one more judge into before the election.

Will the Trumpman show see it’s final season this year?

Or will it be renewed for another action pack season of lying, BS, disease filled rallies, more destruction of the healthcare system, more loading of the national debt, higher price/earnings ratios than can possibly be justified in a rational world, removal of environmental protections, more pollution, more drilling, more global warming, more, more, more.

It all depends on how successful the next episode is. Does Trump stay in his role as the ‘whiner in chief’ or does he finally get prosecuted for his myriad crimes.