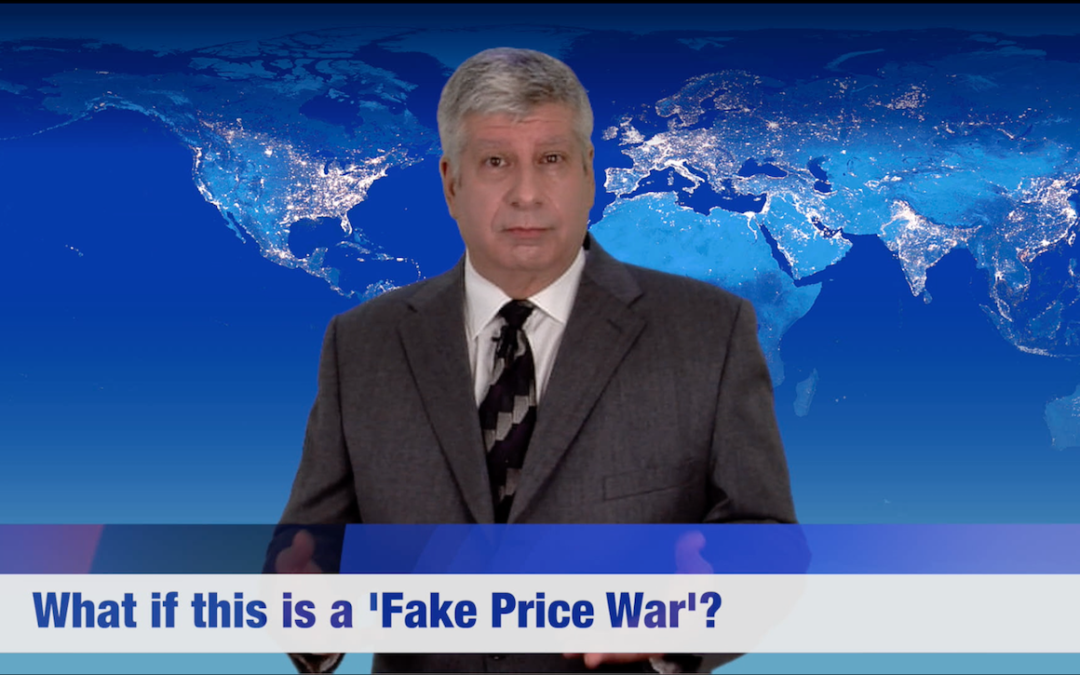 After the deal was done, Trump wrote on Twitter, thanking Russian President Vladimir Putin and Saudi King Salman for pushing the deal through. “I just spoke to them… Great deal for all,”

But the indications are that it was a great deal for Saudi Arabia, and possibly Russia, and still puts US Shale producers in the crosshairs for bankruptcy. Let’s not forget, Trump is the ‘bankruptcy king’. He basically made most of his earnings by shaving the profits out of companies on the brink of failure. Trump also made a lot of money by ripping off the US government, lying on his tax returns, and lying about land values, and of course not paying for goods and services he ordered by undercutting prices to contractors and threatening them with endless lawsuits.

Dan Yergin on CNBC: “What was so interesting — among many, very interesting things in this unprecedented event — was the turnaround, the pivot by Donald Trump,” Yergin, is vice chairman at IHS Markit, told CNBC’s “Street Signs” on Monday.

Oil analysts, in contrast to EIA reports, indicate that global storage may be full in four to six weeks from mid April. That would leave oil prices with nowhere to go but down further from the 20 to 28 range its been in for the last few weeks.

After the deal was signed, Saudi Arabia cut oil prices again to Asia to ensure they would retain a larger market share.

Some grades of oil have already dropped to the bottom of the barrel so to speak. According to Bloomberg News, reporting on March 27th, a barrel of ‘Wyoming Asphalt Sour’ oil is now selling for ‘negative’ -0.19 cents per barrel. So the price is literally under a barrel.