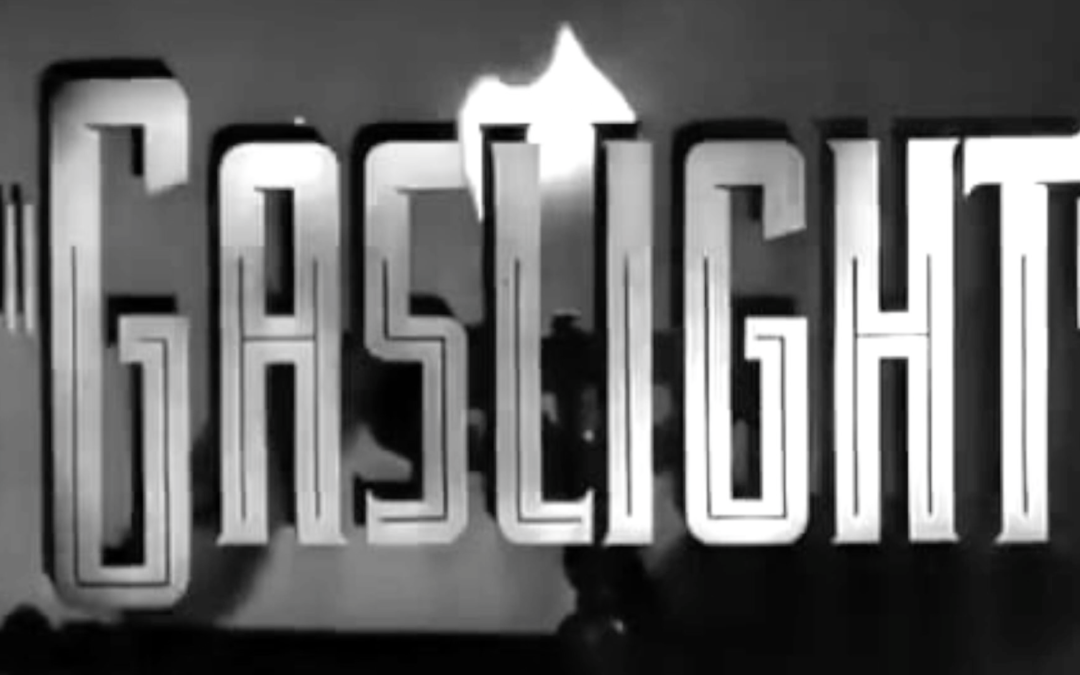 Gaslighting is a method of trickery. Like the saying ‘a lie repeated a thousand times becomes the truth’, which is of course not true. In the American vernacular, it is a form of BS.

It is commonly used by con-artists and the like to fool people into thinking that their BS is actually describing reality. It is not, but they keep repeating it over and over again relying on the gullibility of their audience to be fooled and support the BS they are saying.

Note: This piece is excerpted from a previous cast in order to focus on what ‘gaslighting’ is. The clip shows the edited movie from 1944 to give the viewer a good idea of where the term originates:

The terms usage rose significantly when Donald Trump started his campaign to become president of the United States. As of December 10, 2019 Donald Trump has committed 15,413 lies and false and misleading claims in his public statements since taking office. That’s 14.6 lies, falsehoods, and misleading statements per day.

Of course that does not account for how many times he lies or misleads off mic.

Anther term for gaslighting is sophistry, which we covered in our July 4, 2019 cast: