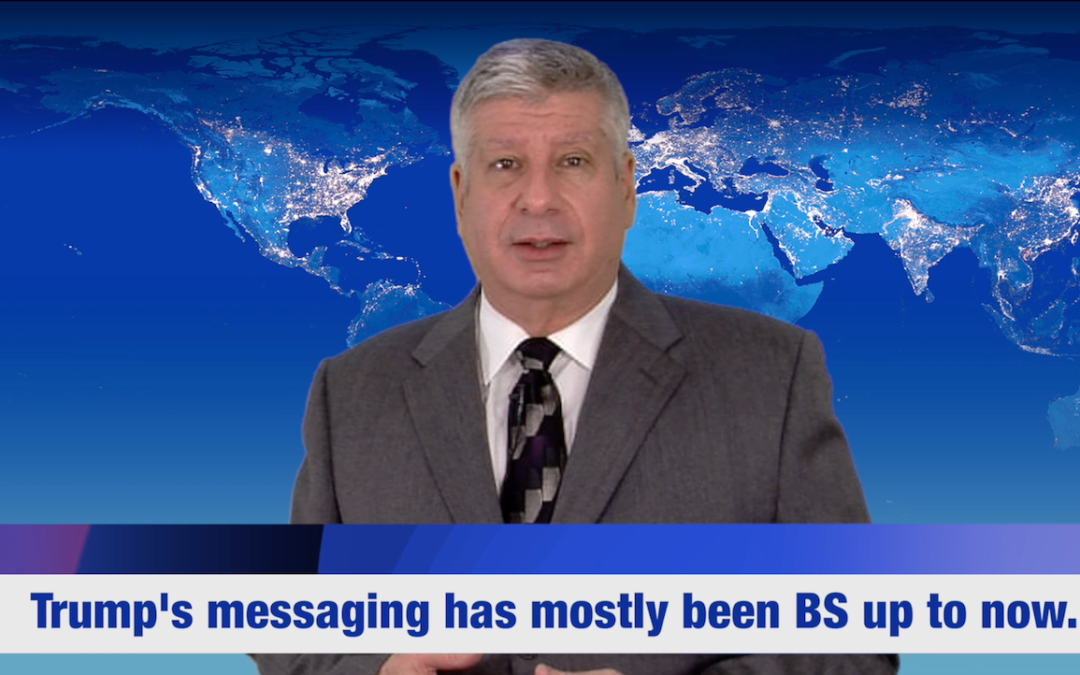 Trump spent January to mid March lying to his supporters and using his administration to mislead the American public. Most of it was BS and blaming the Democrats with his latest ‘hoax’ rhetoric. But of course he threw blame at China as well.

And of course he blamed Obama for creating rules that got in his way of helping America. This is utter, total BS. The rules he was referring to from the Obama administration were never put in place AND, those rules were designed to increase safety, but it was later decided they also could get in the way of effective response, so they dropped the rules.

In other words, as usual, Trumps mouth is a BS factory. The problem now is that his BS will result in killing more Americans due to his horrible performance and total lack of intelligence on this issue. Well, it’s not the first time he exemplified his inability to understand reality… and it won’t be his last.