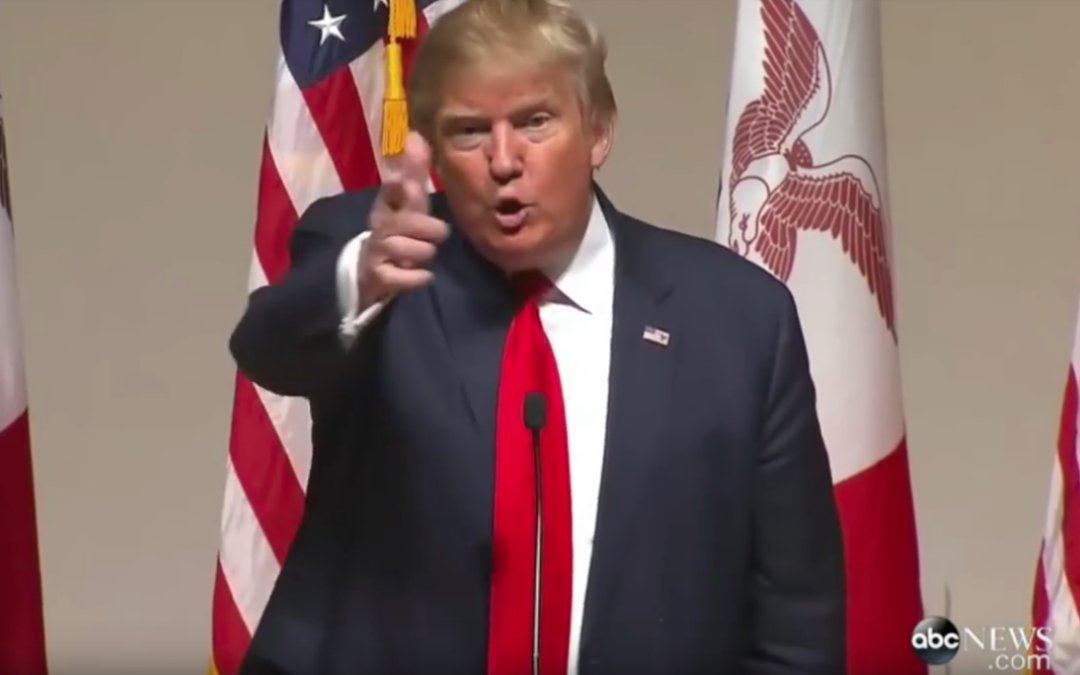 While examining the 3,500 lawsuits related to Trump and the Trump Organization I began to notice systemic and repeated patterns that might qualify as a RICO violation. When I reported this to the FBI in New York, something odd happened that made me suspect that Trump had friends in the NY Field Office that might be feeding the Trump Campaign information on active investigations. The news piece outlines what I found and just how strong the case is.

One thing that may prove true is that when Donald Trump said the election is rigged, he might just be right. He would know. Because it looks like he’s the one that was rigging it. As odd as it may seem, if true, this may be the first actual coup attempt to takeover the government of the United States of America. The question now is, did the NY FBI field agents ignore the evidence for a RICO case because of all the donations Trump put into FBI repeated), racketeering and fraud causes and the favors Trump generously gave to the NY FBI? This report examines the details at the face value of their merits.