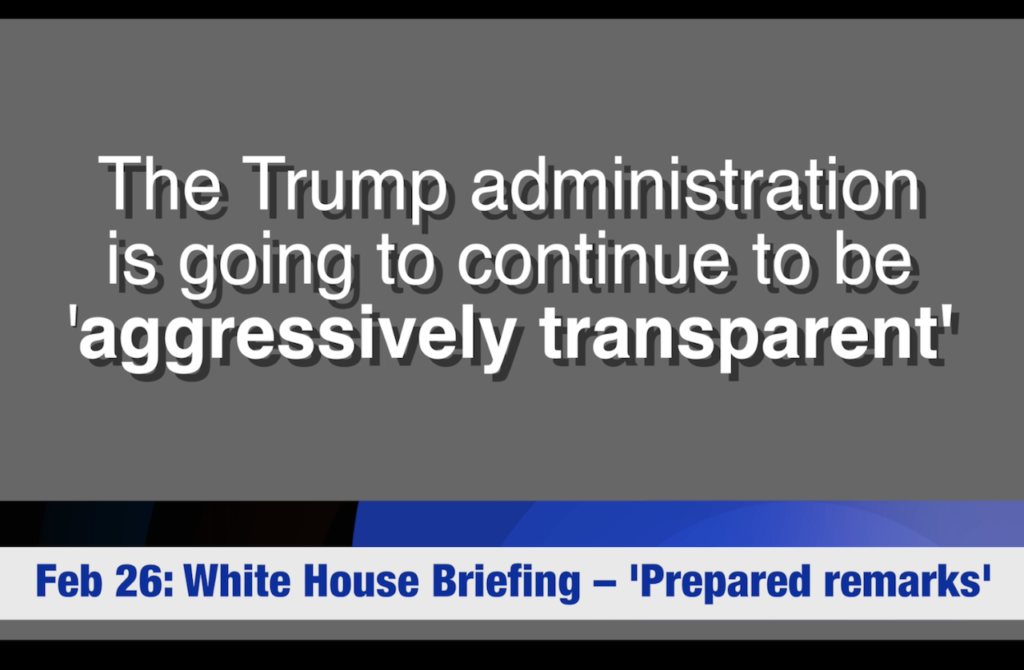 Not much has changed. Trump is still lying about the virus and Americans that did not have to die, or are about to die are still dying because Trump refused to take responsibility and lead America, which is weird because he is according to rumors, the president of the United States…

Trump and his administration and the GOP have said, indicated and inferred that Americans should die for the economy because we are the economy. They are lying to Trumps supporters though. America is NOT its economy. America is the American people and the pursuit of the American ideal laid out by Thomas Jefferson in The Declaration of Independence. That’s what makes a country a country. The character of any country is defined by its geographical borders, the character of its people, and the way the world sees that country and those people.

As of now, Trump has accomplished multiple goals.

And Trump continues to repeat his sophist lies and misdirection, and still has the audacity to want citizens of America to die to support the economy. Well, if Trump is successful enough, more Americans will not be participating in the American Economy; because they will be dead.

The rest of us will simply continue to suffer from the Trump virus. The one that infected the White House, the country, and the world.

But this Trump virus…, and yes, why not call it that, because Americas would not be dying in droves from this virus had it not been for Trumps’ amazing incapacity and unwillingness to lead…, this Trump virus is quite likely to have other repercussions other than dead Americans. The virus attacks the ACE2 enzyme in the body so it may have long term health repercussions that will continue to debilitate Americans long into the future.

Trump has literally gambled with American lives. And that means he really doesn’t care about us. What the evidence indicates is that Trump is completely focused on continuing to lie to his followers so they will elect him again and he will do his best to solidify his power.

Ask yourself why he’s so willing to give up his $350k salary as President. Answer: because he is breaking the emoluments clause and raking in millions in taxpayer dollars at his properties; and his family & friends plan taking in millions in salaries from his presidential campaign.

But that’s just the tip of that iceberg.

Note: The title is a double entendre to point out not only is Trumps incompetence as a leader killing Americans, but his BS and horse manure is damaging Americas standing around the world.