The Centrist Party Platform Plank on the 2nd Amendment 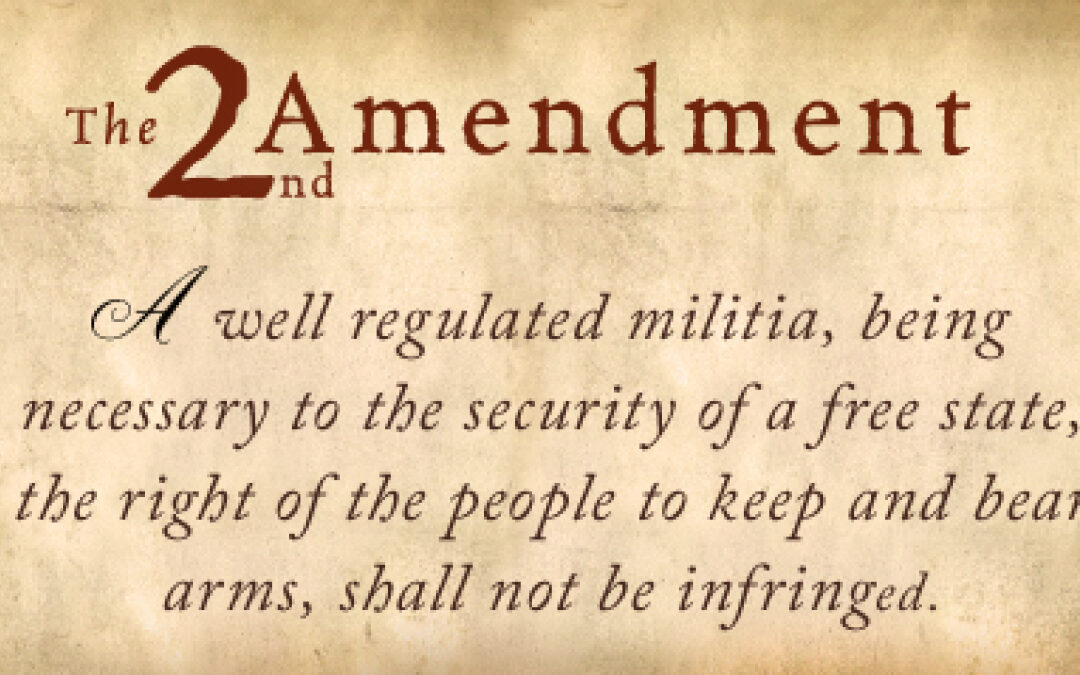 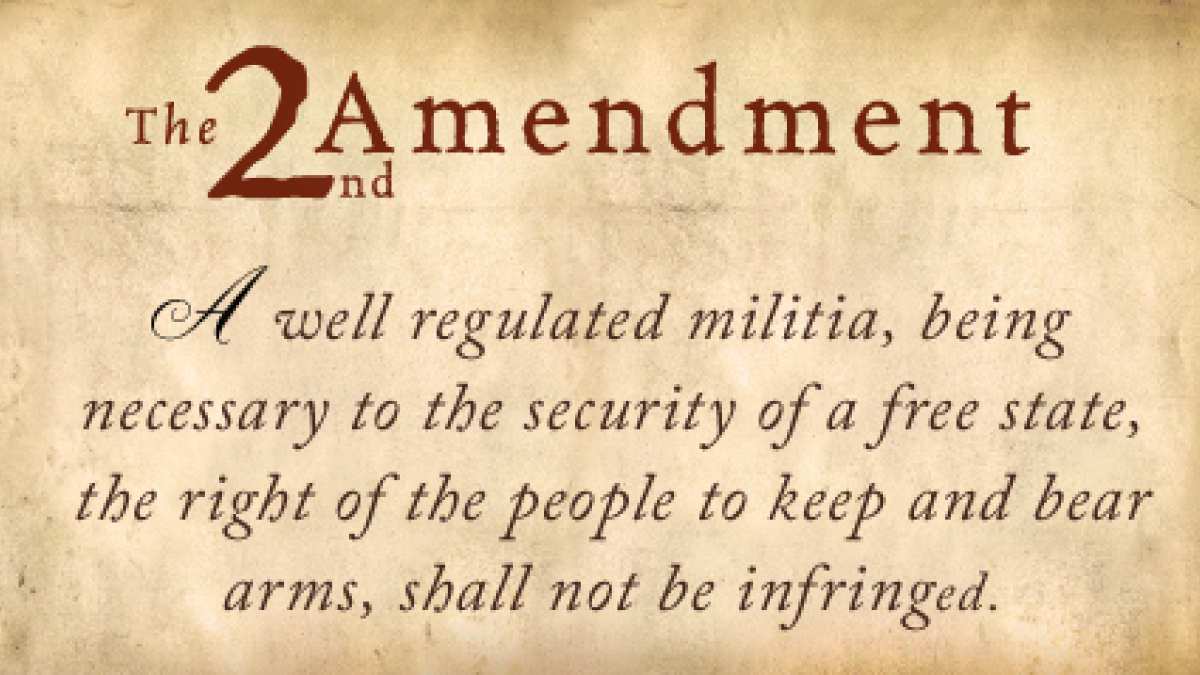 Reported: The Centrist Party (CP) discussions on this 2nd Amendment platform plank have been many and with people from left, right, center, independent, Trump supporters, Biden supporters. Our goal was to find problems with the position. From the CP’s point of view, this is the best answer to manage gun violence and protect citizens rights under the constitution.
This is the first Centrist Party Platform plank to be released. Gun rights and gun safety are both critically important issues for American citizens. Careful consideration and many discussions have led us to conclude the safest thing we can do is to FULLY support the 2nd Amendment as written. That means States need to create their own militia structures and license members in those States. This allows full background checks and upholds the sprit and intentions of the Founding Fathers as determined in the Bill of Rights in The Constitution of the United States.

The Supreme Court Of The United States (SCOTUS)  might put a new Second Amendment case on the docket soon that, on top of other cases, continues to misinterpret the intentions of the founding fathers as outlined in the notes from the constitutional convention in 1787, and the US Constitution. The discussions focused on balance of power between the States and the Federal government. The focus was NOT on individual citizen protections as the Supreme Court is mistakenly asserting. The Constitution itself generally is focused on protection of US citizens and the Nation. Thus the 2008 and 2010 SCOTUS decisions are flawed and largely a product of misinterpretations and mistaken notions about the purpose of the 2nd Amendment.

The level of unnecessary gun violence in America needs a practical solution. The National Rifle Association (NRA) has dominated the discussion on the 2nd Amendment by focusing on “the right to bear arms”. The NRA’s position is essentially Libertarian/Corporatist. When the NRA is confronted with the “well regulated militia” part of the Amendment, the NRA deflects by saying ‘it meant something different back then’ (in the 1700’s).

The first Centrist Party platform plank addresses gun violence in America. It does so by complying with the 2nd Amendment FULLY. This CP plank is not a ‘moderate’ position like that of the NRA. The effective conservative solution is to implement the Constitution and empower the States to establish “a well regulated Militia”.

A well regulated Militia, being necessary to the security of a free State, the right of the people to keep and bear Arms, shall not be infringed.

Let’s add this up. In order to secure the freedom of the States, “the right of the people to keep and bear Arms, shall not be infringed”, and each State shall have a “well regulated Militia” “necessary to the security of a free State”.

The 2nd Amendment was clearly designed by the founders with the aim to form a ‘balance of power’ between the States and the Federal Republic. This was to protect the States from federal republican dominance and authoritarian rule. It was clearly NOT intended to empower ‘individuals’ or ‘private groups’ to rebel against the Federal government.

Simply put: State regulated militias would be much safer than armed random citizens that might be having a bad day; or private militias that rely on lack of regulation to operate in secret or underground, and act as if they are above the law.

The 2nd Amendment is NOT an empowerment for individuals or private groups to attack the Federal Republican government or State governments; that is the job of the States. Citizen protests against the federal government are what the 1st Amendment is for. The 1st Amendment protects the rights of the press and citizens: “Congress shall make no law respecting an establishment of religion, or prohibiting the free exercise thereof; or abridging the freedom of speech, or of the press; or the right of the people peaceably to assemble, and to petition the Government for a redress of grievances.” That is a right to ‘peacefully’ protest, to and about the government without the Federal government silencing you.

The 2nd Amendment is designed to support a ‘balance of power’ between the states and the national government to prevent takeover or infringement of States by the Federal Republic. Basic civics: We the people live in States, and the States have a contract with the United States of America. It’s called the Constitution. American citizens need to respect and abide that contract.

Note: This platform plank outlines the general foundation and reasoning for a common sense solution that adheres to the Constitution and enables States to properly regulate the ownership of “Arms”. Since there is no perfect solution this plank is subject to being updated if The Centrist Party finds a better way to ensure citizen and States rights in relation to Federal rights.

: To join The Centrist Party and help us with smarter solutions for America