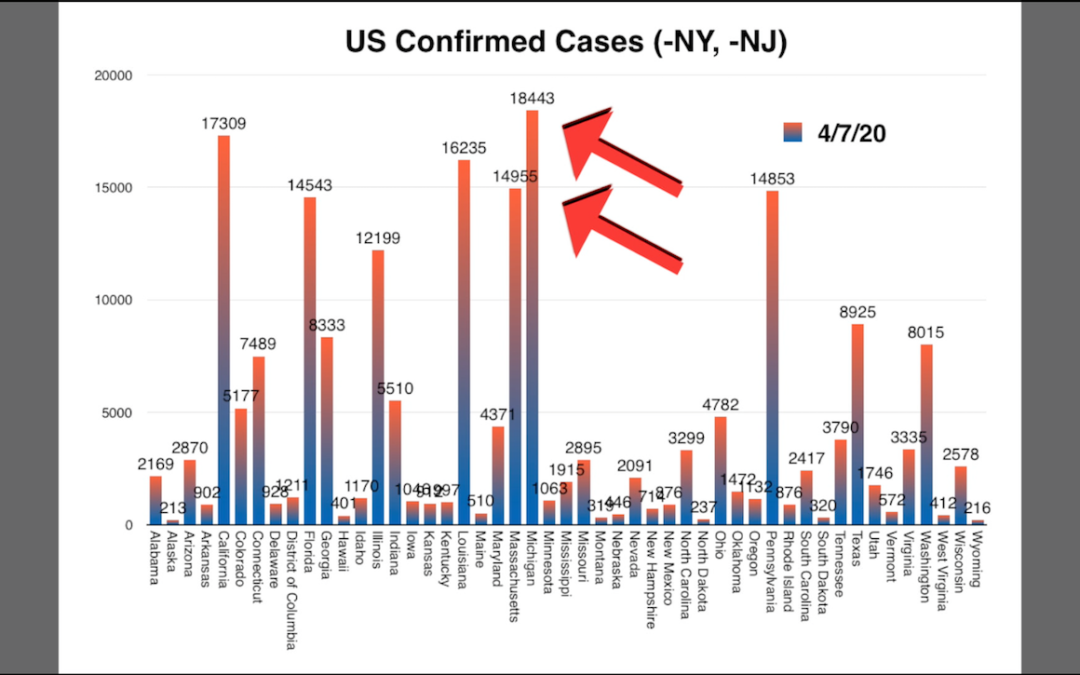 Trump  says “I’m a cheerleader for the country”. Would be better if he stopped cheering and started leading. But he’s not a leader. He follows whatever path he can conjure up that helps him get away with his lies and destruction of America, of the American Dream, and of the founding principles, morals, ethics and values that helped America become a truly great country.

It’s safer to just not trust Trump, and don’t believe we will be opening the economy soon… whatever that means. This is going to require a stepwise process to keep things moving and prevent more damage.

Trump may be good at cheering, but he is lousy at leading. Oh, don’t get me wrong, he’s good at pretending to lead, that much is certain. But actual leadership. Well, that doesn’t seem to be a skill he is capable of.

Trump has 38 Federal guilty convictions on his record and has lost hundreds of lawsuits to Americans he tried to rip off.  But Trump got away with burying thousands of Americans and their businesses in endless appeals and forcing many into bankruptcy just so he could get away with his fraud. So one must admit he is also a good criminal. We’ve got to give him that.

Trump says there will be deaths, many deaths. Well, thank you for that Donald. But if only you had not been so focused on corrupting justice and let the senate impeach you; if only you had not stopped witnesses from testifying… Well, here we are. Americans dying, while you keep patting yourself on the back.

American intel is indicated to have known about the virus in November, 2019. A virus lab working with Wuhan University got the heads up in mid December. China warned the world on Dec. 31, 2019. Donald, you were not focused on America, you were focused on yourself and your reelection, America be damned.

You did nothing. You did not activate the ‘Defense Production Act’ to prepare the country for the pandemic… and you kept on lying to America and your supporters. Laughing about it, calling it a democratic hoax, and encouraging your most gullible followers to buy into your lies.