Electoral College: Is the Trump presidency at risk? 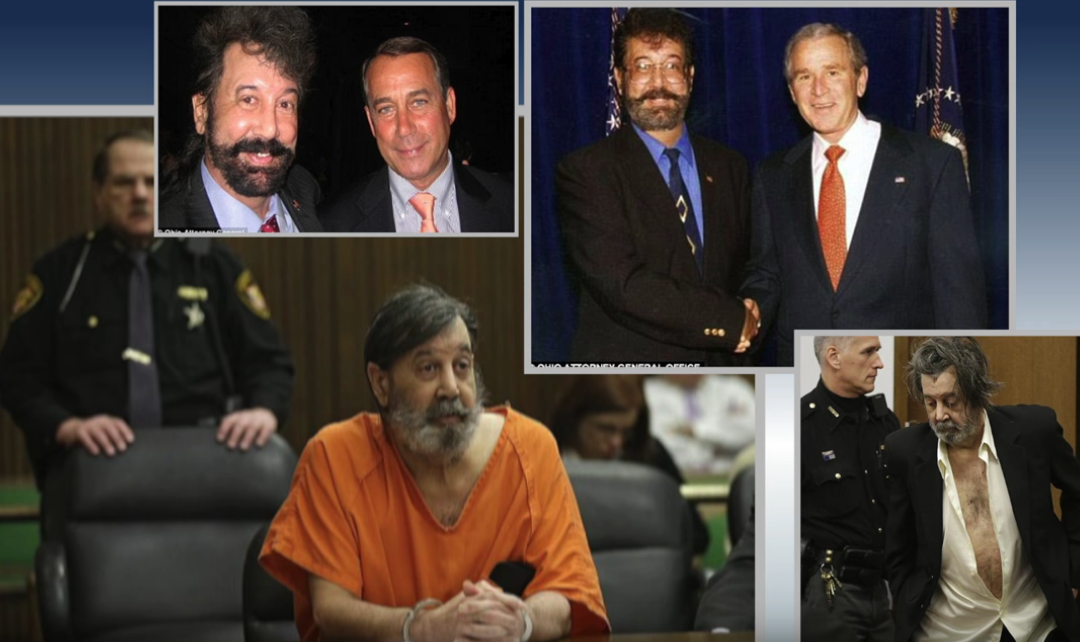 Can the Electoral College overturn the popular vote? Is the Trump presidency at risk? Could Hillary Clinton still become president? What did the founding fathers of the US Constitution say about the electoral college? The electors vote on December 19 to decide the presidency. Get informed and spread the news.

Our goal is building capacity. We need your help for that. Please donate. Our needs: